Pendant lights are excellent for home accent lighting. We provide information (below) about the pendant light and price lists for Gatto Electric, Inc. to install them for you.

Lamps were carried, hung from the ceiling singly, or in clusters. First examples of pendant lamps were the hanging clay fat lamps and some suspended clay oil lamps, followed by the vase lamps.
The Romans had a number of words for the portable oil lamp that made possible after-dark activity, e.g., lampas, lucerna, lanterna. These containers might be constructed of terracotta
or metal, be variously shaped or elaborately decorated, but their basic elements were the same,
consisting of a closed well to hold olive or perfumed oil, one or more wicks and a holder.
The use of glass was a major step in the history of the pendant lamp as the light could be seen
from beneath. 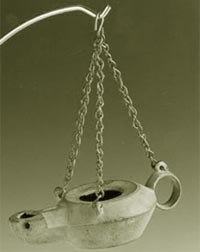 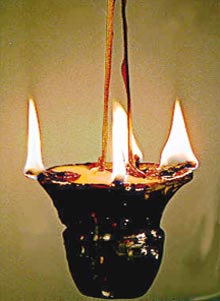 A pendant light, sometimes called a drop light or suspended light, is a lone light fixture that hangs from the ceiling usually suspended by a cord, chain, or metal rod. Pendant lights are often used in multiples, hung in a straight line over kitchen countertops and dinette sets or sometimes in bathrooms. Pendants come in a huge variety of sizes and vary in materials from metal to glass or concrete and plastic. Many modern pendants are energy-saving low voltage models and some use halogen or fluorescent bulbs. 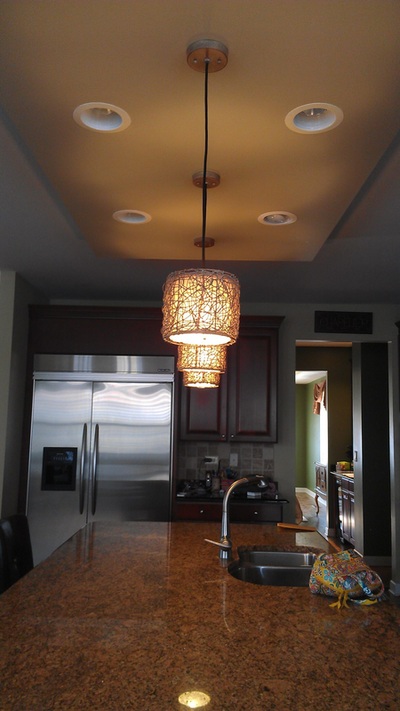 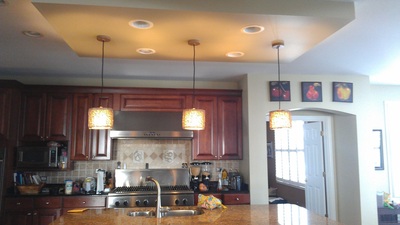 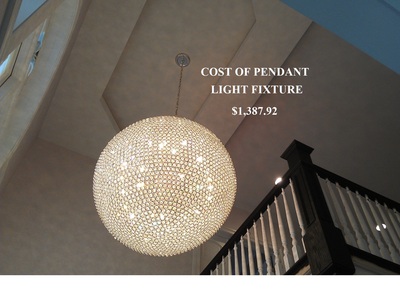 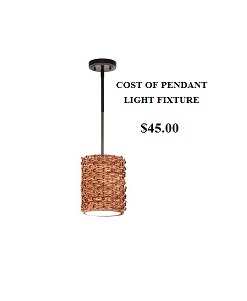 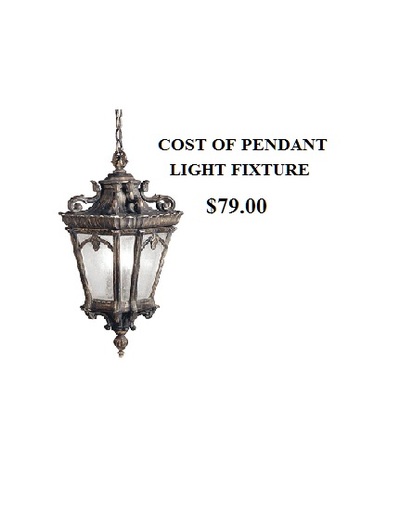 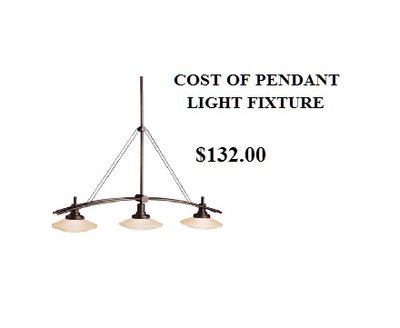